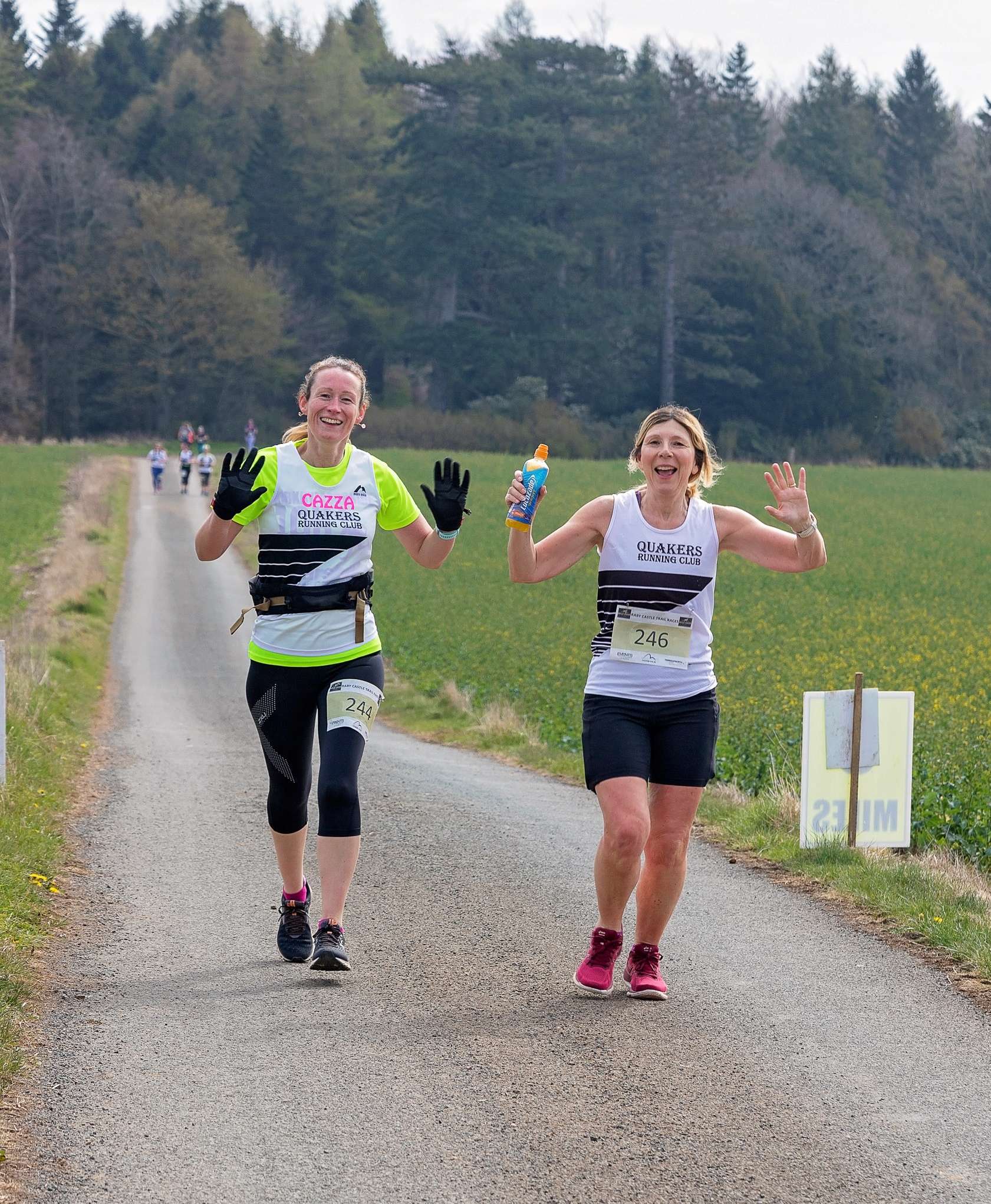 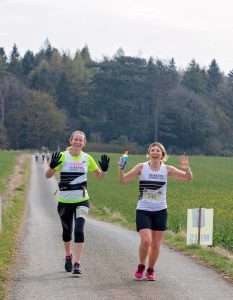 After a six month break from action, the black and white vests made a welcome return to running over the last fortnight.

The previous week had seen the first resumption of running activity with most Quakers heading to Lambton Castle for the 10K trail race taking place there. Brian Martin completed the route around the estate in 46:41 (and first in his age category) followed by Chris Evans (55:30), David Ledgerwood (1:01:54), Sandra Martin (1:03:05) and Lisa Jenkins (1:07:30).

Dave Thompson was out on the fells for the Ambleside 24 mile race, completing the route which took in 4,400 feet of climb, in 5 hours 52 minutes.

Over the shorter distances, Michael Joyeux took part in the Middlesbrough Endeavour Graded 5K held at the Sports Village, crossing the line in 16:39.

Down at the track at Eastbourne for the Kieran Maxwell Open, Dave Jones clocked 14.43s for the 100m, breaking his own club record for the distance, whilst also setting a new one in the 100m finishing in 3:12:22.

Dave Thompson was out for the second weekend in a row, this time for the River Aire Ultra which followed the river from Leeds City centre to the source at Malham Tarn. Over the 48 mile route, which took in 3,700 feet of climb, he finished in 11 hours 55 minutes.

← Press Report w/e 11/10/2020 Press Report w/e 02/05/2021 →
We use cookies on our website to give you the most relevant experience by remembering your preferences and repeat visits. By clicking “Accept All”, you consent to the use of ALL the cookies. However, you may visit "Cookie Settings" to provide a controlled consent.
Cookie SettingsAccept All
Manage consent