This is the constitution of the club, as set out at an EGM on Tuesday May 5th 2015 and agreed upon by majority vote, as laid out in the previous constitution.

The club will be called Quakers Running Club and will be affiliated to the England Athletics.

The aims and objectives of the club will be:

This club is committed to ensuring that equity is incorporated across all aspects of its development. In doing so it acknowledges and adopts the following Sport England definition of sports equity:

To ensure all present and future members receive fair and equal treatment. Membership should consist of officers and members of the club. All members will be subject to the regulations of the constitution and by joining the club will be deemed to accept these regulations and codes of practice that the club has adopted.

Members will be enrolled in one of the following categories:

Membership fees will be set annually and agreed by the Executive/Management Committee or determined at the Annual General Meeting.

Fees will be paid annually.

6. Officers of the club

The officers of the club will be:

Officers will be elected annually at the Annual General Meeting.

All officers will retire each year but will be eligible for re-appointment.

The club will be managed through the Management Committee consisting of:

All club monies will be banked in an account held in the name of the club.

The Club Treasurer will be responsible for the finances of the club.

The financial year of the club will end on: 31 March.

An audited statement of annual accounts will be presented by the Treasurer
at the Annual General Meeting.

Any cheques drawn against club funds should hold the signatures of the
Treasurer plus one other member of the Management Committee.

Notice of Annual General Meetings (AGM) will be given by the Club Secretary. Not less than 21 clear days notice to be given to all members.

The AGM will receive a report from officers of the Management Committee and a statement of the audited accounts.

Nominations for officers of the Management Committee will be sent to the Secretary prior to the AGM.

Elections of officers are to take place at the AGM.

All members have the right to vote at the AGM.

The quorum for AGMs will be 30.

The Management Committee has the right to call Extraordinary General Meetings (EGMs) outside the AGM. Procedures for EGMs will be the same as for the AGM.  An EGM may also be called upon the written request of at least ten members, or 25% of the membership, whichever is the least.

All complaints regarding the behaviour of members should be presented and submitted in writing to the Secretary.

The Management Committee will meet to hear complaints within 14 days of a complaint being lodged. The committee has the power to take appropriate disciplinary action including the termination of membership.

The outcome of a disciplinary hearing should be notified in writing to the person who lodged the complaint and the member against whom the complaint was made within 7 days of the hearing.

There will be the right of appeal to the Management Committee following disciplinary action being announced. The committee should consider the appeal within 14 days of the Secretary receiving the appeal.

A resolution to dissolve the club can only be passed at an AGM or EGM through a majority vote of the membership.

In the event of dissolution, any assets of the club that remain will become the property of some other club with similar objectives to those of the club, or a Registered Charity agreed upon by the elected officers on the club.

11. Amendments to the constitution

The constitution may be changed through agreement by majority vote at an AGM or EGM, or at the discretion of the Management Committee.

Quakers Running Club hereby adopts and accepts this constitution as a current operating guide regulating the actions of members. 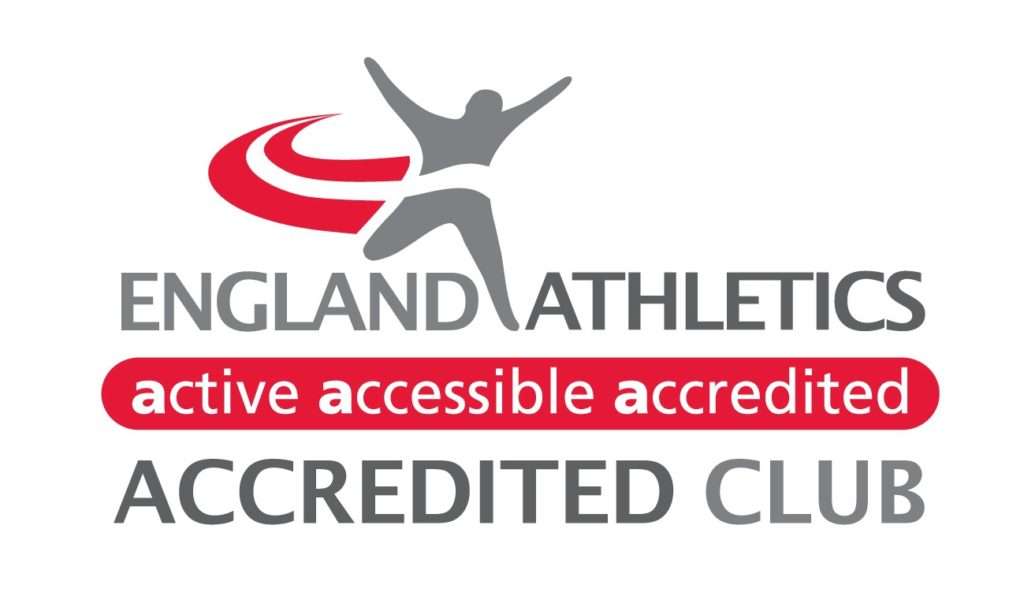