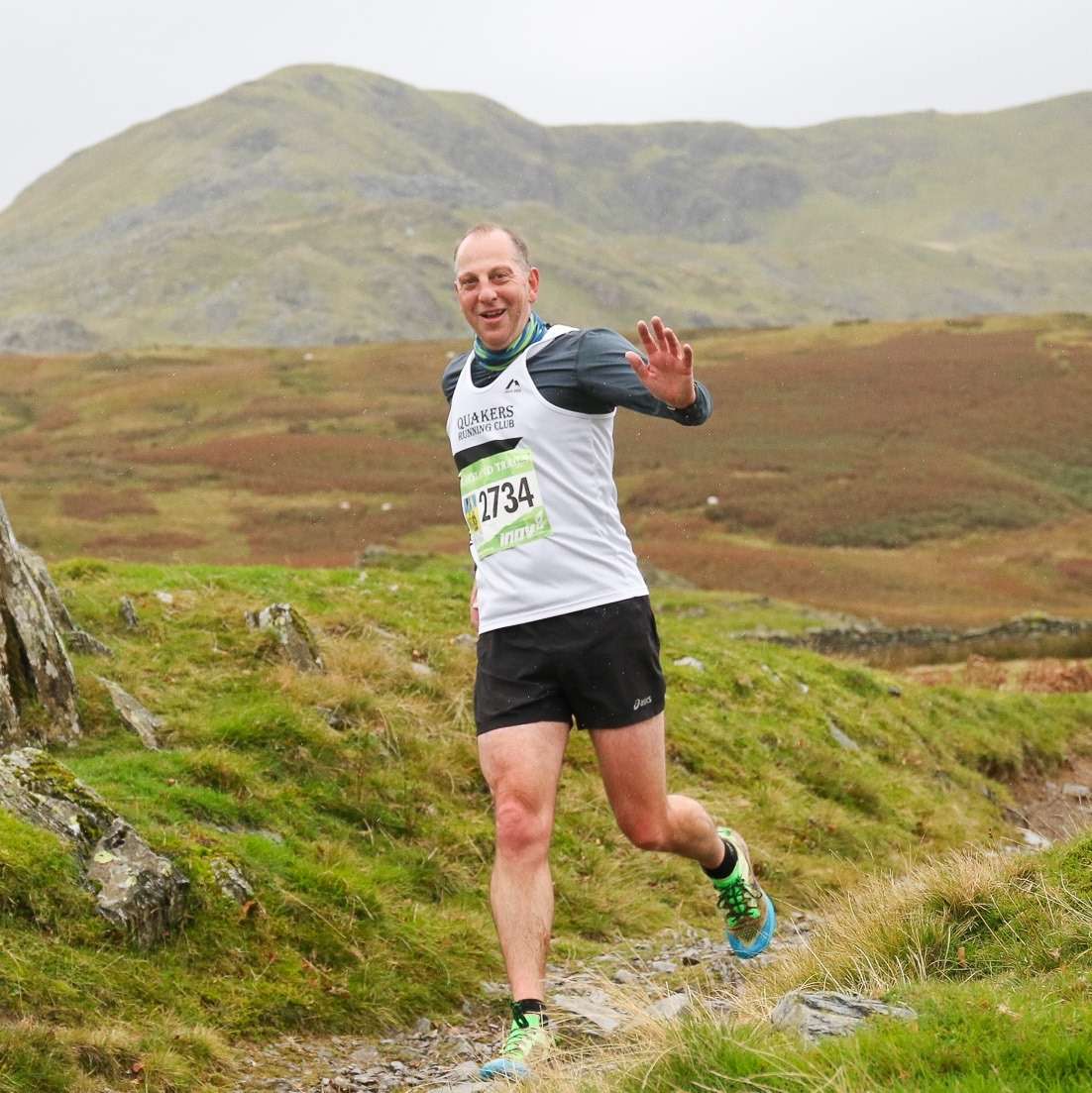 The past two weeks had seen Quakers out on a variety of terrains and distances. 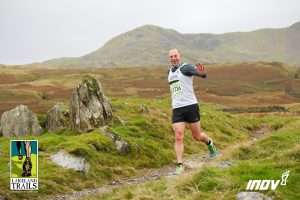 Steve Howell smiling his way round Coniston despite the murky weather!

Three headed down to Elvington airfield near York for the Big Flat Runway Races, with distances taking place over multiple laps of the runway. In the marathon event, Brian Martin finished first in his age category in 3:16:45, Sandra Martin was second in her age category in the half marathon distance in 2:09:37, while Dave Jones completed the 10K event in 40:06.

Only four runners were out last weekend. At the third Back to the Track event at Eastbourne, Dave Jones clocked 5:22 in the mile event along with Ian Bond in 6:10, the latter also completing the unique 150m distance in 22.5s.

David Ledgerwood was the sole Quaker up at Beamish Hall for the 10K race taking place around the grounds there, covering the trail route in 1:04:36.

At Dalton Park, David Matthew ran in the 5K race there, finishing the route around the park in 19:00.

← Press Report w/e 27/09/2020 Press Report w/e 18/04/2021 →
We use cookies on our website to give you the most relevant experience by remembering your preferences and repeat visits. By clicking “Accept All”, you consent to the use of ALL the cookies. However, you may visit "Cookie Settings" to provide a controlled consent.
Cookie SettingsAccept All
Manage consent