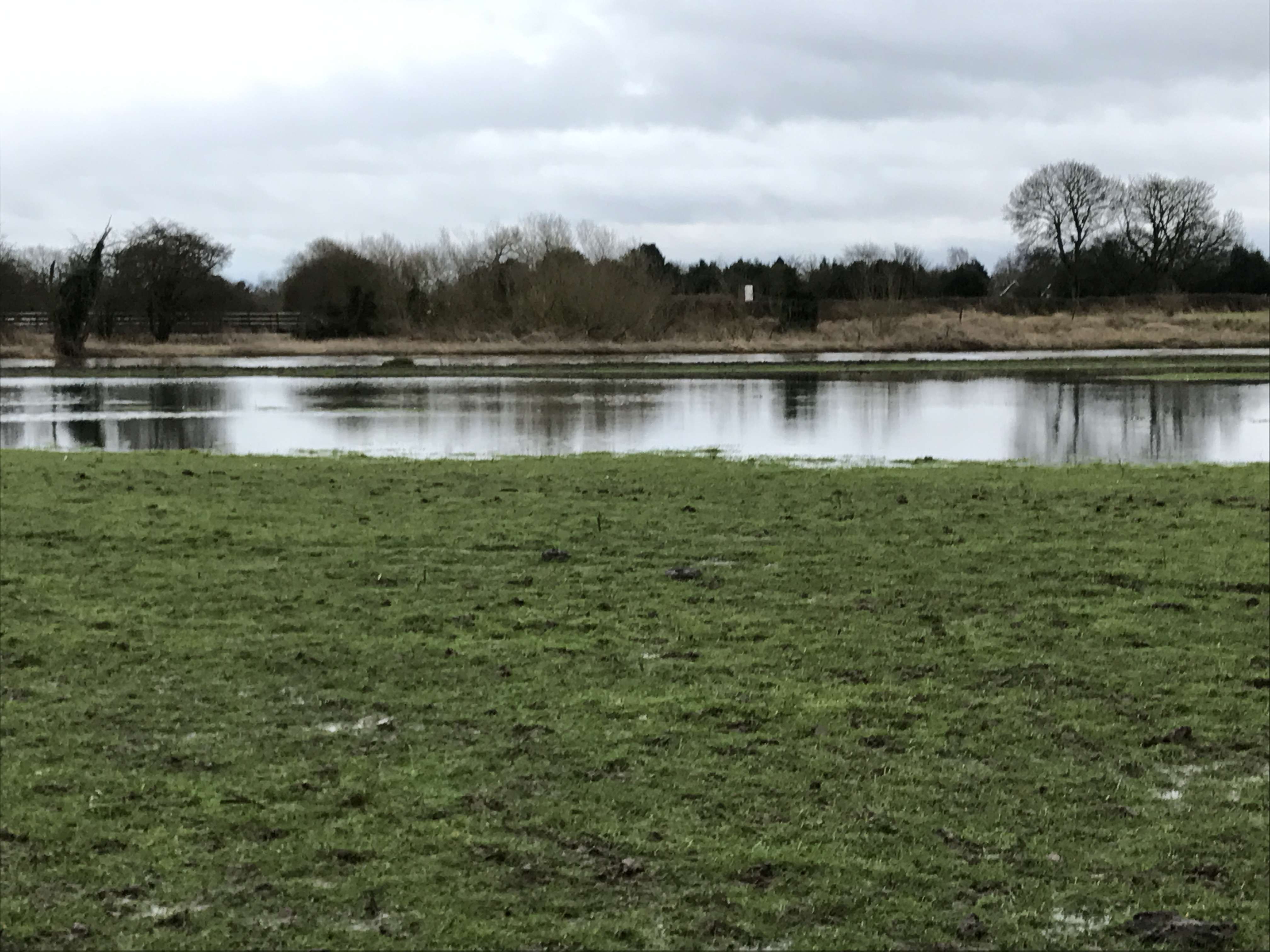 It’s springtime and with it brings a multitude of races of all types and distances. Obviously it’s a choice as to whether you participate in races or not and you might just like to take part in training sessions and enjoy the social experience.

Me, I like both and do races just because I can with no expectation that I will ever be near the front runners. A good enough reason is to travel around and see some of our lovely countryside. Opting to do trail events of longer distances means you don’t have the same pressure to try and get personal best times or to constantly run from start to finish and can walk whenever you want.

The first weekend in March the Collings that is Wendy and Mark, the Corbetts that is Anthony and I (April) took off for a weekend to Burton on Trent for an Ultra event which was a distance of 41 miles. We’ve never been there before but it sounded appealing in that it was very different to any off road event we have ever done before. It was described as being almost flat and would take us along canal tow paths and across some very scenic countryside. I know you will be building an idyllic scene in your mind’s eye with lovely trail gravel paths, fields of buttercups and the sun shining with a blue sky. We arrive at the hotel on Saturday afternoon and eat at the pub next door in preparation for the big event, the weather forecast is not good but we are still optimistic. We get up really early and travel to where the race finishes then hop onto one of three coaches that takes us to where we start.

We are a little concerned as we enter the car park where we need to register and the driver hits a lamp post with the coach! We prepare to start and the rain starts pelting down which is not great as we are soaked before we even set off. We do a few miles on an old railway line which is exactly as we imagined, a gravelly path full of puddles but then we join the tow paths which are by no means anything like we thought, it is pure mud, proper slippy mud, go sideways and you will end up in the canal. After miles and miles of this it isn’t funny anymore but at least the rain has stopped for the time being. There are checkpoints every 8 – 9 miles to look forward to and are full of goodies. We snack on flapjack, bourbons, custard creams, hob nobs, peanuts and ginger biscuits washed down with squash, water or full fat cola. We have a diversion to the route descripton where the canal has overflowed and the tow path isn’t safe to use, clearly this adds a little onto the miles but never mind a few hundred metres isn’t the end of the world. We hear that we will be leaving the canal to trot about 9 miles across some fields before joining the tow paths again.

The fields are waterlogged and there are a lot of stiles to climb over which are intended for people that have legs much longer than mine! We come across a stile where there is a queue where people taking a long time to get across and there are lots of squeals. It soon becomes apparent that there is a stream between two stiles, the water is not far from reaching our knees, there is no point puddle dodging any longer. Once we enter the field we look around and see how flooded it is and realise there is no option of going round it the only way is straight through it. It is mid calf deep and so clear you can see every blade of grass it has covered. Half way across we are giggling at how cold the water is, by the time we reach the other side none of us can feel our feet anymore. Eventually after passing through more checkpoints we are back on the muddy tow paths and following the canal. We go as long as we dare before getting our head torches out and carry on with thoughts of hot baths and what we are going to eat and drink afterwards. Finally we reach the finish and claim our finisher medals, quickly followed by hot drinks and warm pasties. We get back in the car and make the short journey back to our hotel where we realise we have less than an hour before the pub stops serving food. Out go the baths we had dreamed of to be replaced by the quickest ever showers. The meal and drinks afterwards in the pub were well deserved and the chat was reflecting on the day and the sights we had seen.

All in all it was a good weekend doing something a little bit different with plans in progress for the next adventure!

← Race Report - Anglesey HM - Sunday, 5th March 2017 Race Report - Reeth Trail 20k - Sunday, 30th April 2017 →
We use cookies on our website to give you the most relevant experience by remembering your preferences and repeat visits. By clicking “Accept All”, you consent to the use of ALL the cookies. However, you may visit "Cookie Settings" to provide a controlled consent.
Cookie SettingsAccept All
Manage consent