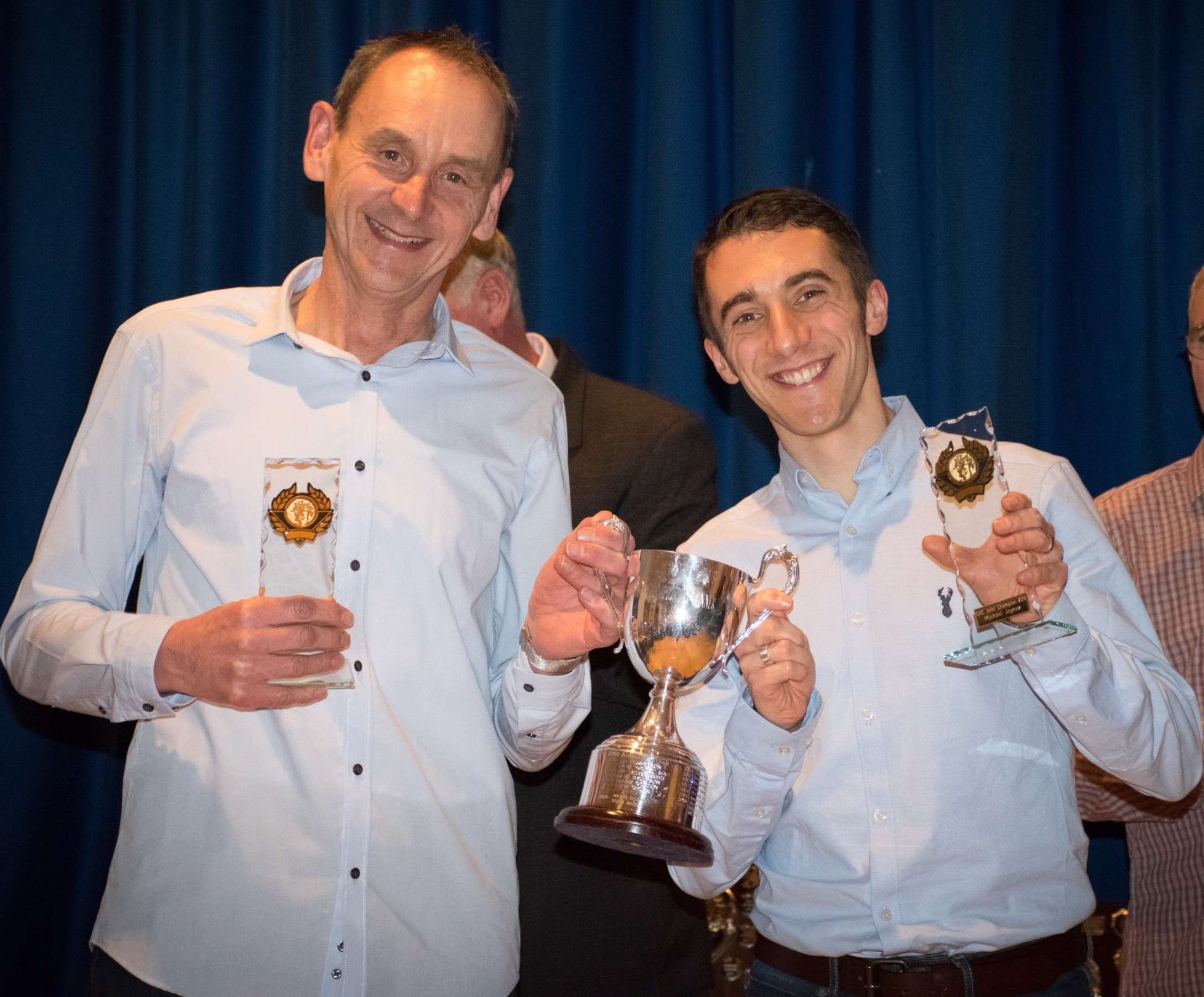 I like to have one big target to work on over a running year. Sometimes, when the weather is horrid or the sofa is too comfy, it’s the motivation that’s needed to lace up your trainers and get out training: “rise and shine”. So in 2018, I decided that I was going to try and compete in some of the Masters running events. The Veterans age category typically starts at 40 in most events. However, the British Masters Athletics Federation (BMAF) classifies v35 as an age category for men on the track, the road and across country. I wanted to try some new events and see what it would be like racing against some new and different runners – more my own age! I took massive inspiration from Brian Martin, who has taken part in several age category events for England and it was great to get lots of support from Brian over the course of the year. My wife, Emma, gives me the encouragement to get out and train and knows when I need a push out of the door or – more importantly – when to pull me back in!

The full report is available here ‘So my times were submitted in October and shortly after I found out that I was picked as part of the England v35 team alongside two other afore mentioned runners from the North East. It was probably the proudest that I’ve ever felt as a runner and it was the culmination of a lot of training. But that part of the story is next!’

← Race Report - Roseberry Topping Half Marathon – (the Hardmoors version) 9th December 2018 Race Report - Trust 10 at Ormesby Hall, Middlesbrough - Sunday 27th January 2019 →
We use cookies on our website to give you the most relevant experience by remembering your preferences and repeat visits. By clicking “Accept All”, you consent to the use of ALL the cookies. However, you may visit "Cookie Settings" to provide a controlled consent.
Cookie SettingsAccept All
Manage consent