Quakers support the Race for Life 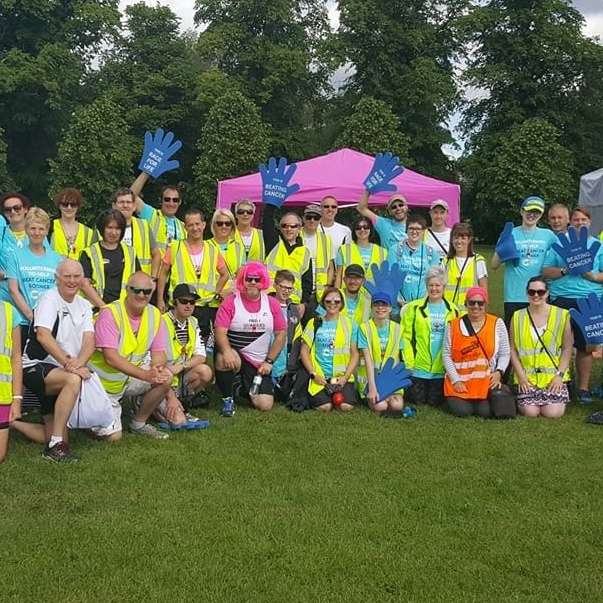 Quakers runners once again added a touch of black and white to the mass of pink at this year’s Race for Life in South Park.

Over fifty members gave up their time to volunteer at this year’s event, which saw over 2,000 people taking part in the fundraising race. The club provided all the marshals on the day, as well as both the lead bike and tail runners, with a few also running in the race itself.

Event co-ordinator Lauren from Cancer Research thanked Quakers for their support saying, “The fact that so many members gave up their own time to volunteer was brilliant. You’re all stars for helping out today!”

← May Achievements June Achievements →
We use cookies on our website to give you the most relevant experience by remembering your preferences and repeat visits. By clicking “Accept All”, you consent to the use of ALL the cookies. However, you may visit "Cookie Settings" to provide a controlled consent.
Cookie SettingsAccept All
Manage consent