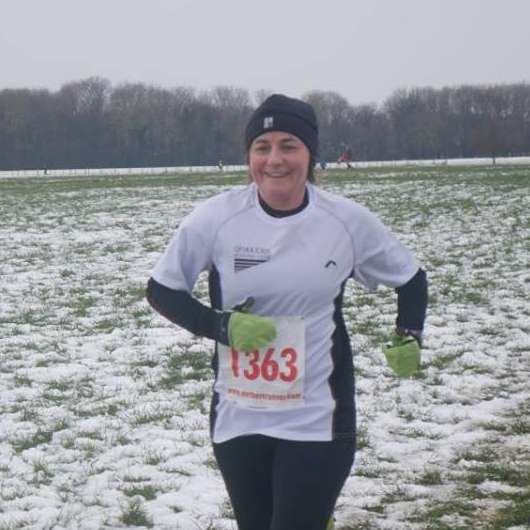 It was a case of the last race standing as the wintry weather put paid to nearly all the weekend’s fixtures. Midweek had seen two runners head to the night trail race at Tees Barrage, which just managed to beat the weather. Gary Read completed the 5K distance around the riverside in 24:07 along with Matt Jackson in 29:51.

The conditions also forced the cancellation of nearly all the parkruns in the area, with only a few able to go ahead. At Stewart Park, David Ledgerwood finished in 26:20 along with Nikki Thompson in 33:36, Adrian Colbourne did the South Shields run in 24:11, while at Northallerton, Anthony Corbett and Jo Dickinson ran there in 28:13 and 32:44 respectively.

← Press Report w/e 14/01/2018 Press Report w/e 28/01/2018 →
We use cookies on our website to give you the most relevant experience by remembering your preferences and repeat visits. By clicking “Accept All”, you consent to the use of ALL the cookies. However, you may visit "Cookie Settings" to provide a controlled consent.
Cookie SettingsAccept All
Manage consent