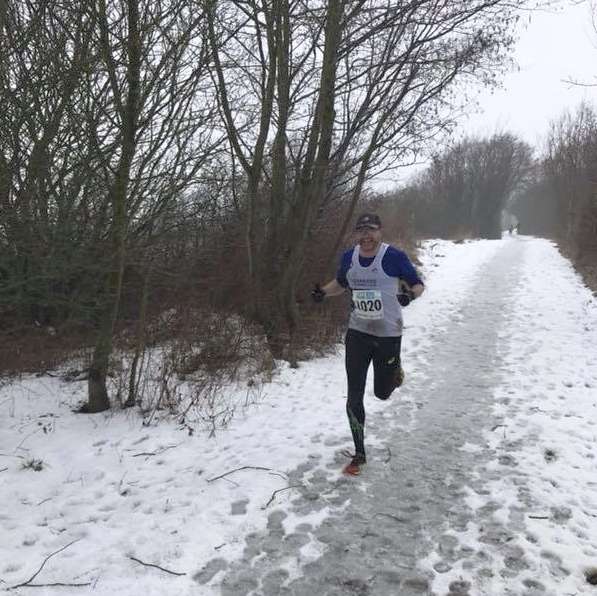 The weather decimated the racing calendar last week, with just about everything falling victim to the “Beast from the East”. The only race in the region to go ahead was the 15K trail race over at Hart, on the outskirts of Hartlepool. Paul Dalton finished in second place overall, completing the out and back route in 1:02:20 along with Brian McLaren in 1:15:14 and John McGrath in 2:24:57.

Further south, James Simpson travelled to Cambridge for the half marathon taking place there, finishing the flat route around the city in 2:17:41.

The previous week had seen the High Cup Nick fell race, taking place over at Dufton in Cumbria. On a 15K route taking in over 400m of climb, Emily Beaumont finished in 2:03:22 along with Mark Hendry in 2:23:50.

Nearly all the parkruns in the area ended up being cancelled, though to no-one’s surprise Albert Park survived, where Adrian Colbourne finished in 23:03 along with Stephen Moore (24:57) and Nikki Thompson (28:17). Nearby, Anthony Corbett did the Stewart Park run in 28:51, while down in York, Rebecca Howard ran there in 34:19.

Overseas, and not having to worry about the weather, was Adrian Cottam who did the Clermont Waterfront, near Orlando, Florida in 20:41.

← Press Report w/e 25/02/2018 Press Report w/e 11/03/2018 →
We use cookies on our website to give you the most relevant experience by remembering your preferences and repeat visits. By clicking “Accept All”, you consent to the use of ALL the cookies. However, you may visit "Cookie Settings" to provide a controlled consent.
Cookie SettingsAccept All
Manage consent