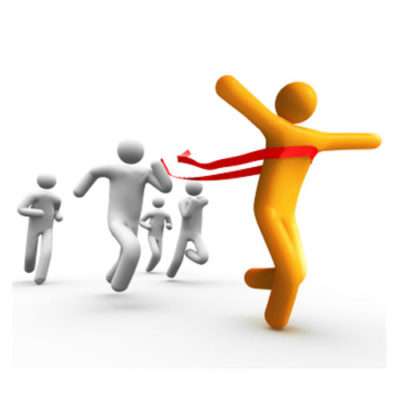 October has been a busy racing month, we have seen Quaker runners competing in around 35 events covering Cross Country, Road, Fell, Trail, and mountain orienteering. The events have ranged from 5K to Ultra Marathons and include the Quaker Club trip where members competed in various distance in Eindhoven, Holland.

In Chester marathon Brian Martin achieved a new personal best time for the distance and broke the Club Record for his age Category. By finishing first in the V60 category Brian qualified to represent England in the Masters Group in the marathon event next year.

Alex Kiel at the Grewelthorpe 13K race not only finished first but broke the course record by over 3 minutes.

Dave Thompson in the 36 miles Round Ripon event finished first in his age category.

In the Eindhoven 10K Louise Trainor was the 1at lady to finish the race.

At the Hellhole 10K Michael Joyeux was 1st across the line.

In the hilly Richmond 10K Alex Kiel was 1st to finish the race with Paul Dalton taking 10th place and was 2nd in his age category.

At the York 10 mile race new personal bests were achieved by Daniel Orton and Diane Adkins.

At the Whitby Cross Country Dawn Richard was 6th in the ladies race.

At the Locke Park 10 miler which is a lapped race Michael Joyeux was 2nd in his age category, Paul Dalton was 6th place and both Paul and Danny Gordon were 1st in their age categories.

At the Temple Park event Alex Kiel was 6th overall.

In the Scarborough 10K Paul Dalton was 7th and set a new Club Record at the same time setting a new personal best.  Marc Ellis was 10th.

A massive well done to all who competed in any event throughout October.

A compilation of achievements across the year will be coming soon…….

← September Achievements November Achievements →
We use cookies on our website to give you the most relevant experience by remembering your preferences and repeat visits. By clicking “Accept All”, you consent to the use of ALL the cookies. However, you may visit "Cookie Settings" to provide a controlled consent.
Cookie SettingsAccept All
Manage consent